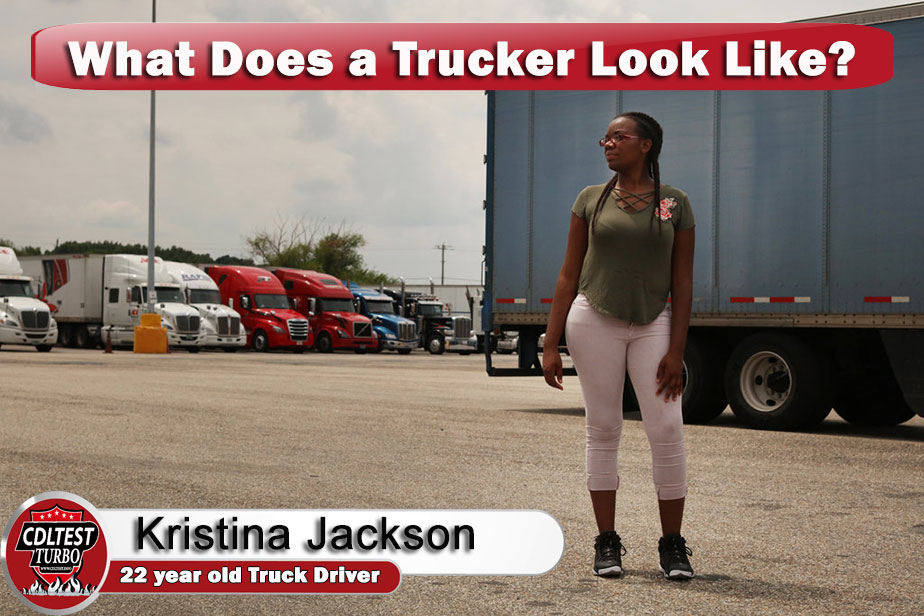 Midwest, USA. — The U.S. unemployment rate is below 4 percent right now. In many states that number is considerably lower. The low unemployment rate is great for the economy but is creating havoc for the Trucking Industry looking for Truck Drivers and jobs rssequiring a CDL (Commercial Drivers License).

James Walker trucking industry expert says that low unemployment opens up more job opportunities for those looking for work. Unfortunately, it also detracts from the number of CDL drivers on the road.

“The Baby Boomers out there are all retiring or pushing up daises. Since this industry requires a lot of travel, it prevents a lot of people from wanting to become a truck driver,” said Walker.

In the Midwest, a waste management company was recently fined by the city for falling behind on trash collection. The company said it needed more drivers to fulfill its routes and started offering signing bonuses. As the global economy has strengthened, demand for trucks to move goods has outpaced the supply of drivers, resulting in freight carriers setting higher rates and companies raising prices on products, in some cases by as much as 20 percent.

Other companies nationwide are dealing with delayed deliveries. The short supply of drivers has been building for some time, less interest in the industry by younger generations have been shown and wages were not comparable for the hours away from home. Driver burnout is also a problem faced at large fleets, turnover rose to an annual percentage rate of 95 percent last year, according to the latest numbers.

According to the American Trucking Associations the country is facing a record shortage needing 50,000 drivers to meet current demand.

Many companies are now offering large sign on bonuses as an incentive. However, instead of solving the shortage most drivers are just hopping from one company to another.

Darren Hawkins, the chief executive of one of the nation’s largest freight carriers YRC Trucking, said the severity of the shortage means that we need to make it easier for women, young people and minorities to get there CDL. “There’s an industry problem, and that is, we have to do a better job of attracting new people into the driving occupation, previous audiences we haven’t reached,” Mr. Hawkins said. “Right now the American Trucking Associations says we’re tens of thousands of drivers short, and those numbers will continue to grow. So we’ve got to open up other pieces.”

Facing record driver shortages, trucking companies “are making the adjustments because they have to,” said Kevin Reid, the founder of the National Minority Trucking Association. “The industry has not focused on recruiting and retaining the next generation,” Mr. Reid said. “Trucking is an industry that needs to be re branded. There was a cool factor to trucking in the 1970s and 1980s. We don’t have that now, so the question is, how are we going to reach the next generation of truckers?”

Kristina Jackson, a 22-year-old African-American truck driver based in Raleigh, N.C., is exactly the type of person the trucking industry wants to attract. After graduating from college, she wanted a job that would allow her to travel and be financially independent. She never considered trucking until her boyfriend’s father, a trucker himself, encouraged her to give it a try.

A year into driving, she is constantly reminded that she’s an outlier in the industry.

“When people found out I was in trucking, they were shocked because of my gender and age,” she said. “The first thing you think of is an old white male. People say to me, ‘You don’t look like a trucker.’ I say, ‘What does a trucker look like?’”

Ms. Jackson thinks that more young people could easily be persuaded to join the industry, adding that she has personally recruited 10 of her friends in their 20s. But she thinks recruiters so far have done a poor job of showcasing the young truckers in the industry.

“When people think of truckers, they don’t see our faces,” Ms. Jackson said of young drivers.

Women and minorities make up just fractions of the overall trucking population: 94 percent of drivers are men, and two-thirds of all drivers are white, according to a 2017 report released by the American Trucking Associations.

There Are Solutions to The CDL Shortage.

The Trump administration and the industry are also trying to alleviate the problem by loosening federal rules and enticing nontraditional drivers like women, teenagers and minorities to operate big rigs. By passing your CDL Test and driving commercial vehicles and trucks requiring a CDL, you are going to end up with a great paying job with benefits. The first step is to pass your CDL Test which allows you to have your CDL Permit (CLP) by using this resource CDL Test Questions.

The local opportunities are endless and include: dump trucks, garbage trucks, concrete trucks, side dumps and even a job driving a school bus.

The current CDL Test App and Software offer every endorsement needed to obtain any Class of Commercial Driver’s License. This CDL Prep has a 98.5% pass rate over the past 10 years. Tests included are: General Knowledge, Air Brake, Combination, Hazmat. Tanker, Doubles/Triples, Passenger, and School Bus. 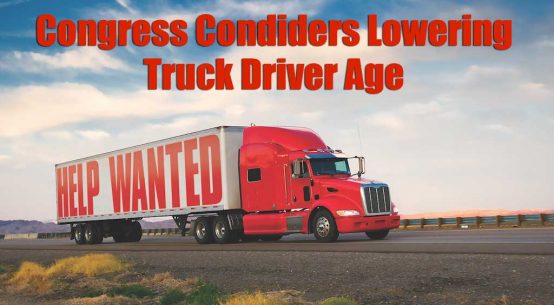 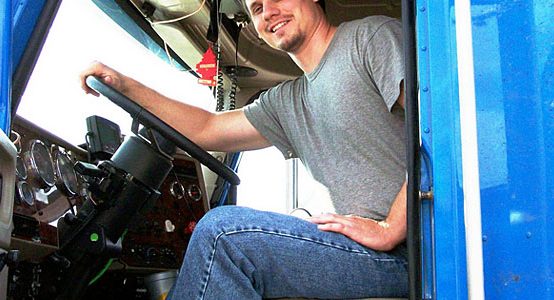 Are You Ready to Take the CDL Test?