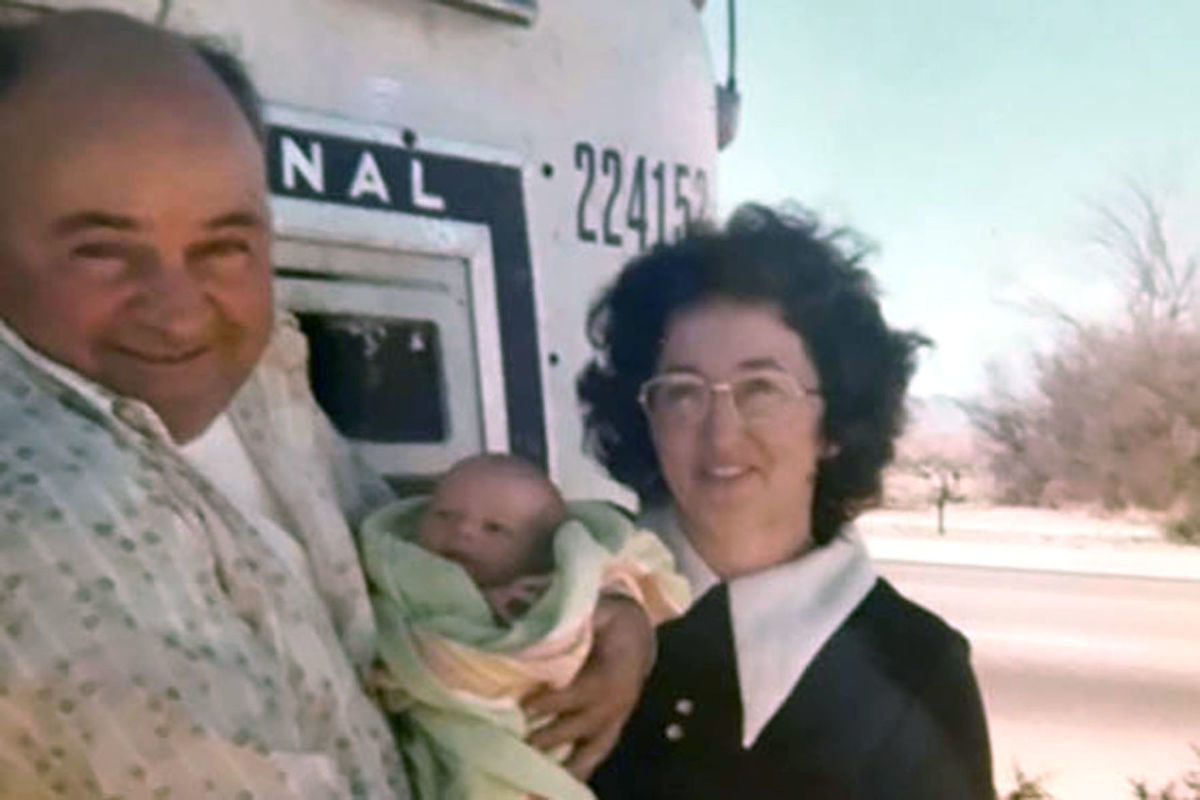 Pioneer for ladies getting their Class A CDL License

A  full time CDL Class A Driver in the 1970s for North American Van Lines Inc, Lillian Watson will be turning 90 years old this year.

Lillian goes on record as the first commercial tuck driver for the corporation. A profession dominated by males at the time.

Charley E. Watson, was a truck driver from 1970 to 1973 for the company, he made his way through 47 states throughout that time. Charley and Lillian lived in Provo-Orem, Utah, but were based out of Fort Wayne, Indiana.

She originally only wanted the option to just travel and see the country with her husband. After traveling with Charley for a year, North American Van Lines asked her take the Class A CDL Test to become a truck driver like her husband.

“I was scared at first since Charley was not going to be with me in truck. It was going to be just me and another person to make sure of my driving skills,” Lilly said. “There was a picture of my family in the front, I found comfort in this.”

As fate would have it she passed her CDL driving test. She was now qualified to drive alone, but started out driving with her husband. She reflects back on the great memories while driving around the United states, visiting all the major cites and checking out the historical sites.

She recollects the primary run Charley and her took to Wisconsin.

It was in the dead of night when we pick up our first load, the truck felt like it was empty, and was securely locked.

We thought we had nothing to haul when we arrived at our destination. Guess what? The items barely weighed anything. Even though we thought it was empty. It was plum full.

A particular memory Lillian remembers is driving alone from Olympia to Tacoma. “That was the hardest back up I ever did,” she stated. “You had to come across a railroad track and back the truck into the loading dock that was at an angle”

For approaching 90, Lilly has an unimaginable reminiscence. She recollects her very first run at weigh station while driving in Ohio. “The employee requested that Have my two drivers stand on the 2 smaller scales and present him my papers, I only had one.  Regardless that were  duals I simply had one set,” stated Lillian. I didn’t have a tandem. “So I parked my one set of wheels half  on the entrance scale and back half  on the back scale. I was  simply making an attempt to obey what he asked me to do.” He laughed at me thinking I was just trying to be funny.

The memories she has driving for North American through the years and the partnership she and Charley developed with the company are a some of her fondest.

Having the experience of driving together with her husband Charley and visiting historic websites like Gettysburg Battlefield or Valley Forge. Instead imaging visiting these historic sites, we were able to  schedule all the historic sites around the country into our travel plans.

Lillian and her husband made continued working together by working a farm in Fairfield the place she lives to this day.

We wish Lillian and Charley the most best!  What a real pioneer within the truck driving business. 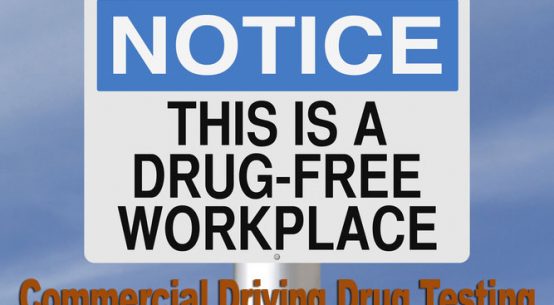 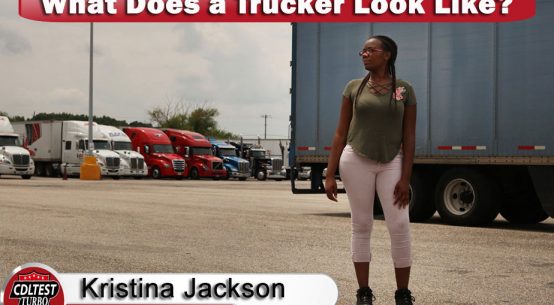